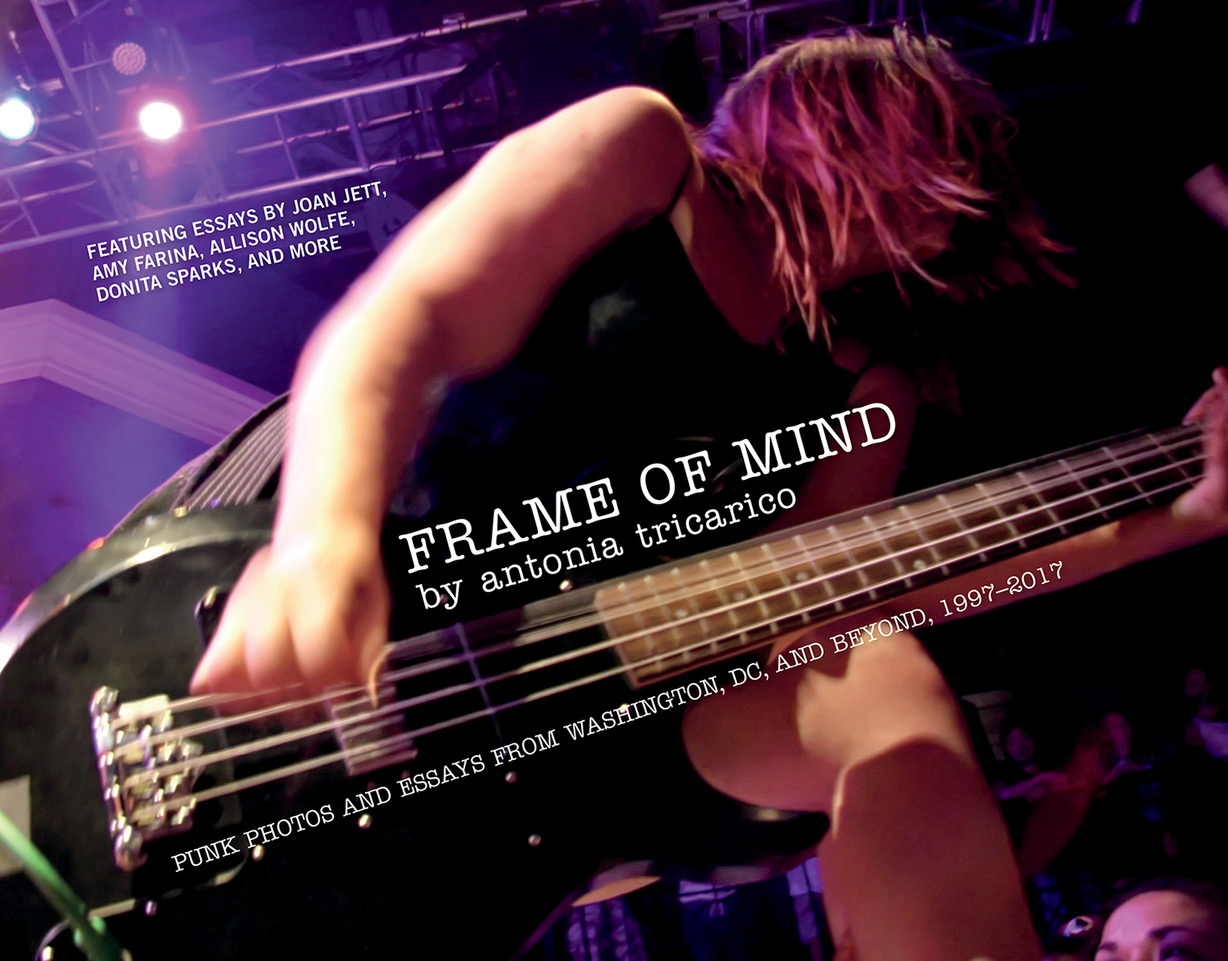 Antonia Tricarico has been taking photos since 1997. In the past years she has been working as a photo archivist for Lucian Perkins (Pulitzer Prize winning photographer for the Washington Post) and collaborated with Tolotta Records, Dischord Records, Kill Rock Stars and Youth Action Research Group. Her work can be found in private collections, in the Smithsonian Institution's National Museum of American History, and in the permanent exhibit and archive of the Special Collections Division of the District of Columbia, Martin Luther King Jr. Memorial Library, Punk and Go Go music archive, in the Special Collections of the Michelle Smith Performing Arts Library, University of Maryland, and in the Collections of DC History Center in Washington, DC. Her first book Frame of Mind: Punk Photos and Essay from Washington, DC, and Beyond, 1997-2017 was published by Akashic books in 2019. Her work has appeared in Photo Review, Guitar World, Kerrang, RAZORCAKE, and Fretboard Journal.

Transformer Retrospective Exhibition & Benefit Auction Gala at the Corcoran School of the Arts and Design at the George Washington University - October 2022 - Washington, DC